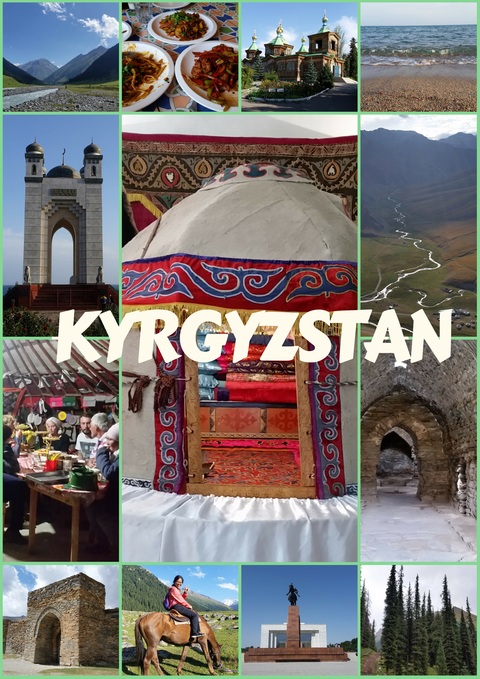 Other spoken languages: There are some Uzbek and Kazakh minorities in Kyrgyzstan, as well as Donggan Chinese minority, with their own languages. The yonger people, especially in the bigger cities and the travel destinations usually can speak English too.

Bishkek: The capital of Kyrgyzstan. There are not some special travel sites, but it is a good starting point for exploring Kyrgyzstan and to make a first impressions of the country.

Osh: The second largest city of Kyrgyzstan. Since it has been part of many ancient empires, it has a rich history, full of unique culture.

Issyk Kul: One of the famous landmarks of Kyrgyzstan, the people’s “local sea”

Karakol and Terskey Alatau valleys: Karakol is one of the large cities of Kyrgyzstan, a starting point for some of the most beautiful mountain areas in the world, famous with their Tianshan fir forests- the valleys of Terskey Alatau mountain range: Djety Oguz, Karakol, Arashan and some others.

Tash Rabat and Chatyr Kol: An ancient caravanserai in the south ranges of Tianshan, presenting the historical Silk Road with its beautiful grassland mountain hills. Chatyr Kol is a mountain lake near the border with China, offering a really breathtaking views.

Arslanbob: A village with unique culture and history, famous with its walnut forest and waterfalls.

Ala Archa: A famous national park, representing some of the best Tianshan mountain landscapes of the country.

Khan Tengri peak: Khan Tengri is the the second highest peak of Tianshan and one of the most beautiful snowy mountains in the world, a famous mountaineering site.

Pamir and Lenin peak: Located in the southern part of the country and the border with Tajikistan, Lenin peak, being one of the highest peaks of Kyrgyzstan, is a favorite place for mountain trekking and mountaineering. 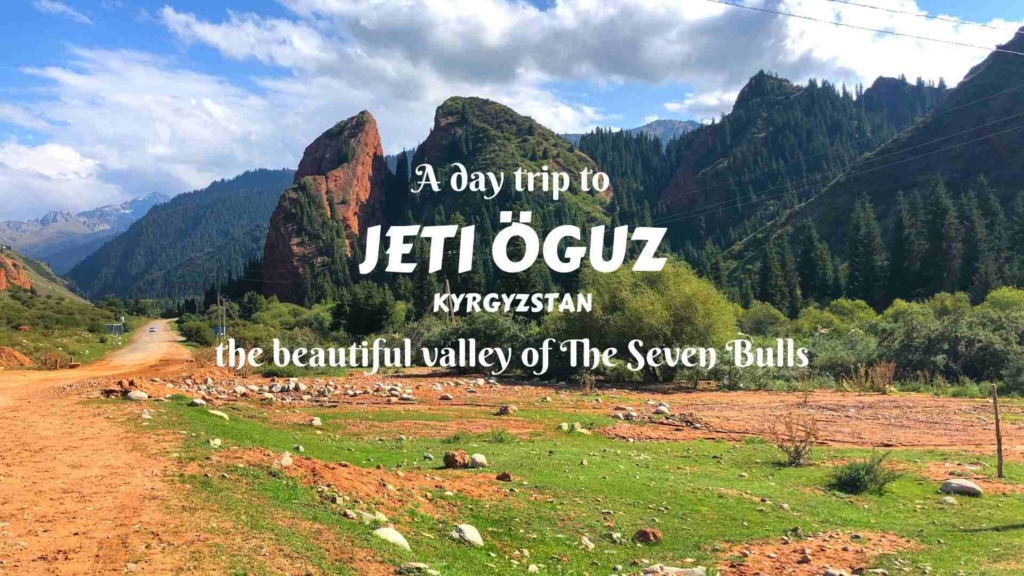 a guest post by Elisa and Marc from Dusty Backpacks … 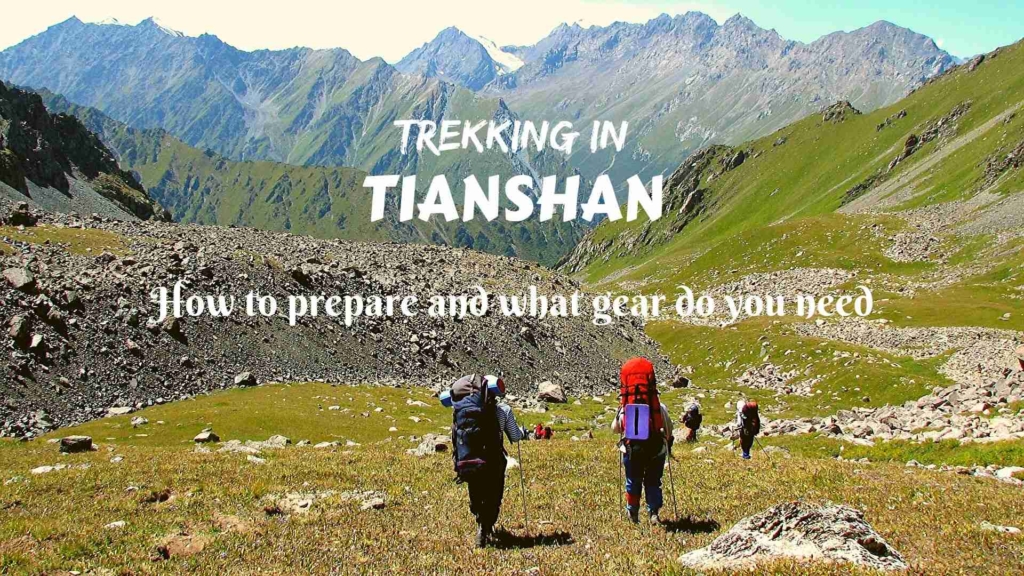 Tianshan is one of the most beautiful mountain systems on … 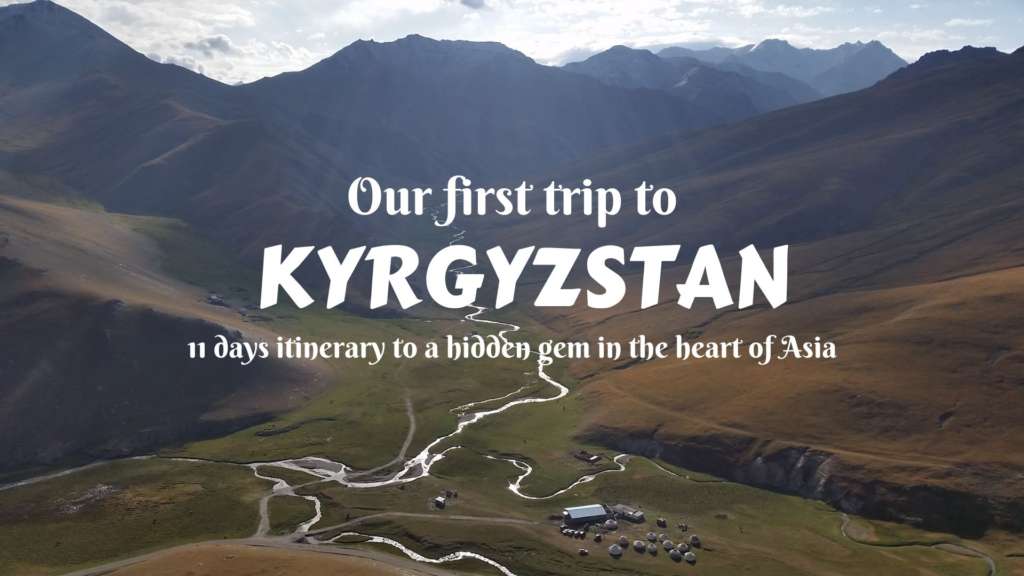 Being a traveler with a more exploring mind, I have … 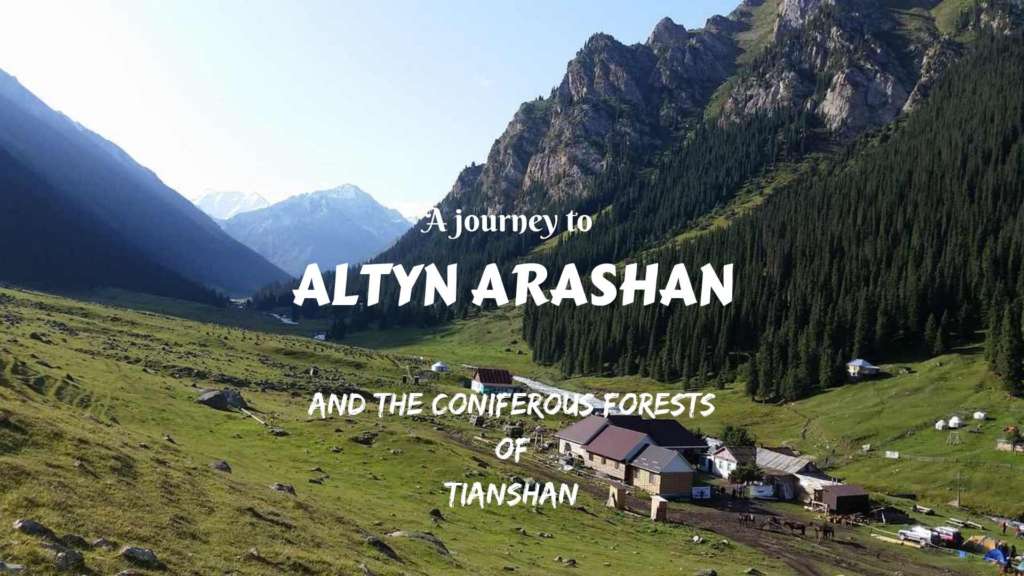 The coniferous forests in the world are notorious by their … 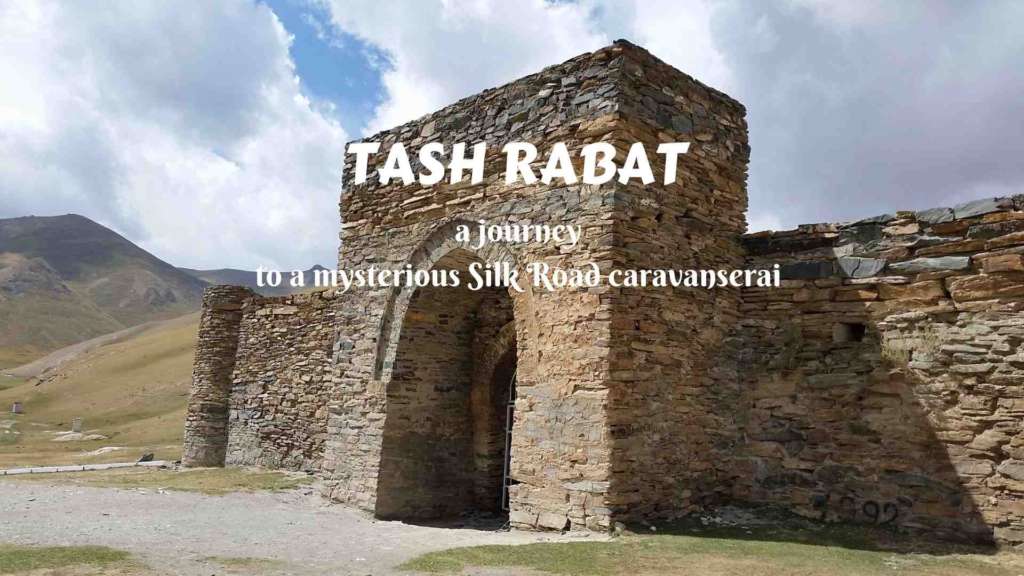 Central Asia is a vast area, full of amazing landscapes … 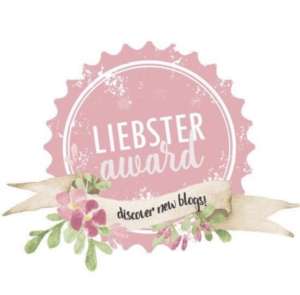 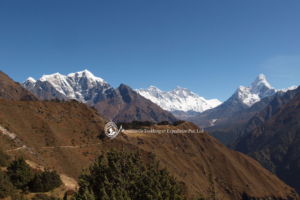